This subreddit was inspired by this thread and more specifically, this comment. 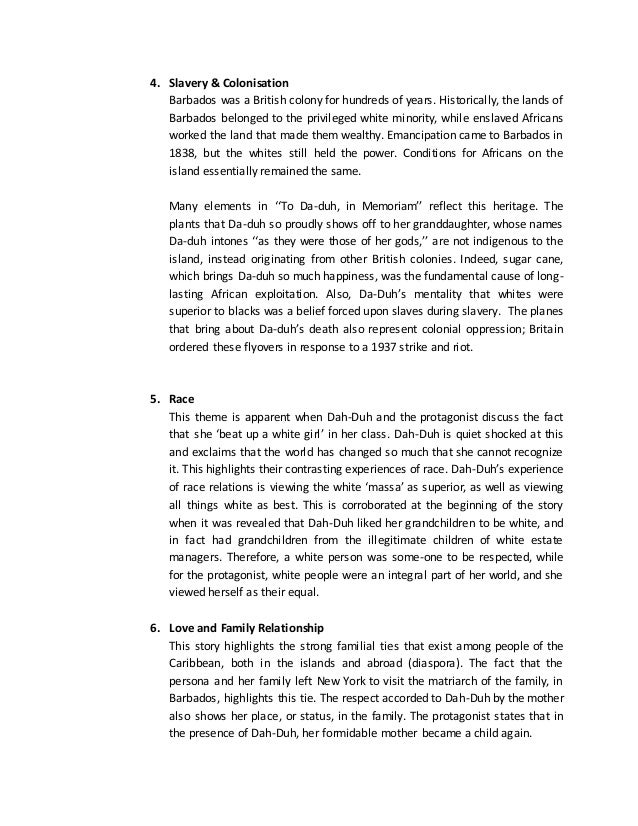 Tigersharks on You've got a tiger by the tail. He says that, and everybody but him freezes. Turbo on Challenge of the Gobots. Whenever the Guardians had to leave a particularly dangerous situation Turbo would say "time to go.

Dunkin' Donuts Guy on Commercial. Exclamation at the end of the commercial or Cinnamon Toast Crunch. Today's Secret word is He extracted the word from Conky the Robot at the beginning of every show.

Transform and Roll Out! Optimus Prime on Transformers. 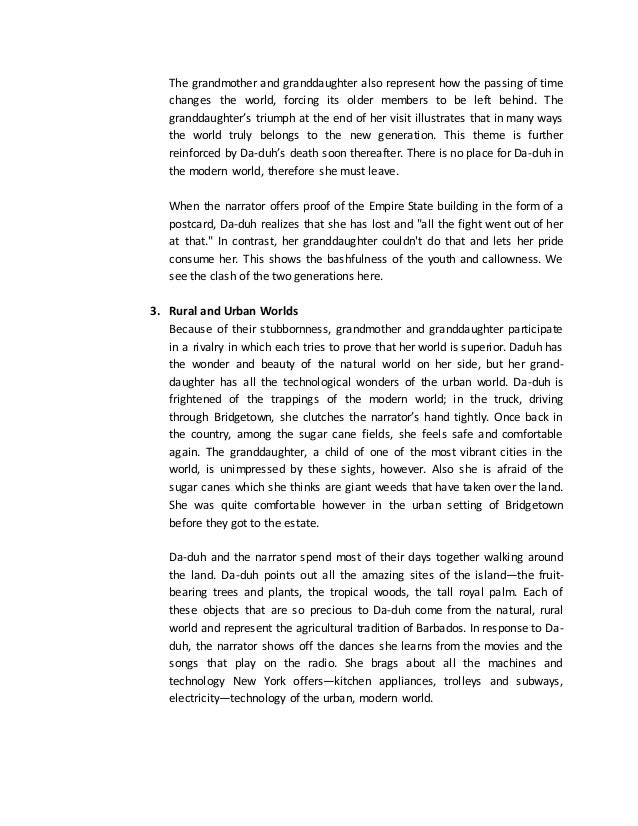 If you think I was overly nasty by this comment, just tell me "up your nose with a rubber hose and twice as far with a chocolate bar. You had this credited to the Fonz? Later changed to Garden hose. Up your nose with rubber hose Fonzie? I was shocked not to see this one. Wait to go, Carl! Mother Winslow on Family Matters.

She always says this sarcastically whenever Carl messes up on something lol. Larry on Perfect Strangers. Aunt Esther on Sanford and Son.

She would say this to Fred whenever he got out of line. Watch the video folks! Shotgun Red on Country Clips. Wayne and Garth on Saturday Night Live.

Said at the beginning of every "Wayne's World" episode.Looking for a female soul artist probably in the 70’s or 80’regardbouddhiste.com only details are as follows 1, slow song with a low voiced female soul singer and a full background of musical instruments.

Talos's bronze nature suggested to the author of Bibliothēkē that he may have been a survivor from the Age of Bronze, a descendant of the brazen race that sprang from meliae "ash-tree nymphs" according to Argonautica 4.

The conception that Hesiod's men of the Age of Bronze were actually made of bronze is extended to men of the age of gold by Lucian for humorous effect. 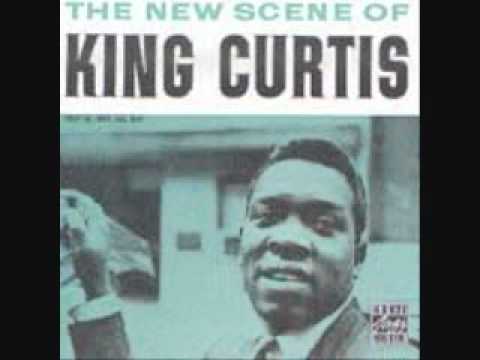 "The Da Vinci Code is simply an entertaining story that promotes spiritual discussion and debate and suggests that the Book may be used to "as a positive catalyst for introspection and exploration of our faith". -Dan Brown. The Da Vinci Code is the novel written by Dan Brown.